In the Entertainment business area, ProSiebenSat.1 offers viewers the Group’s entertainment content across all its media platforms. 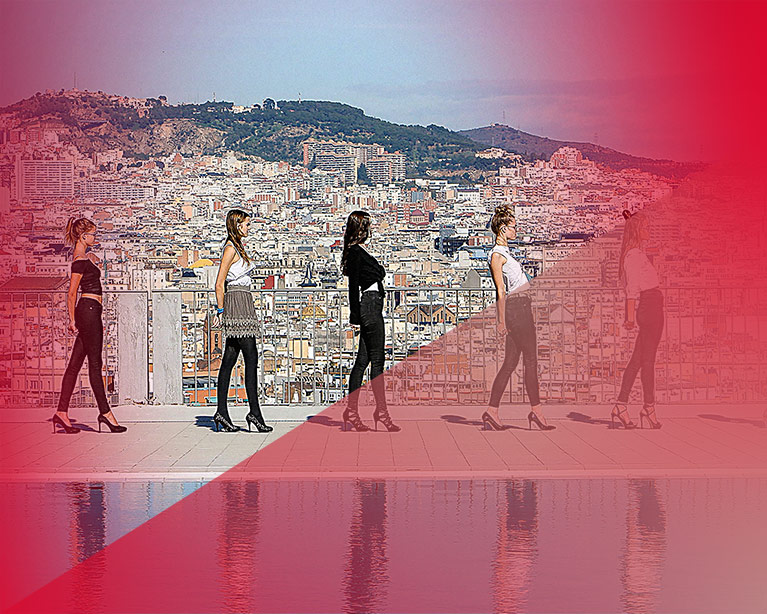 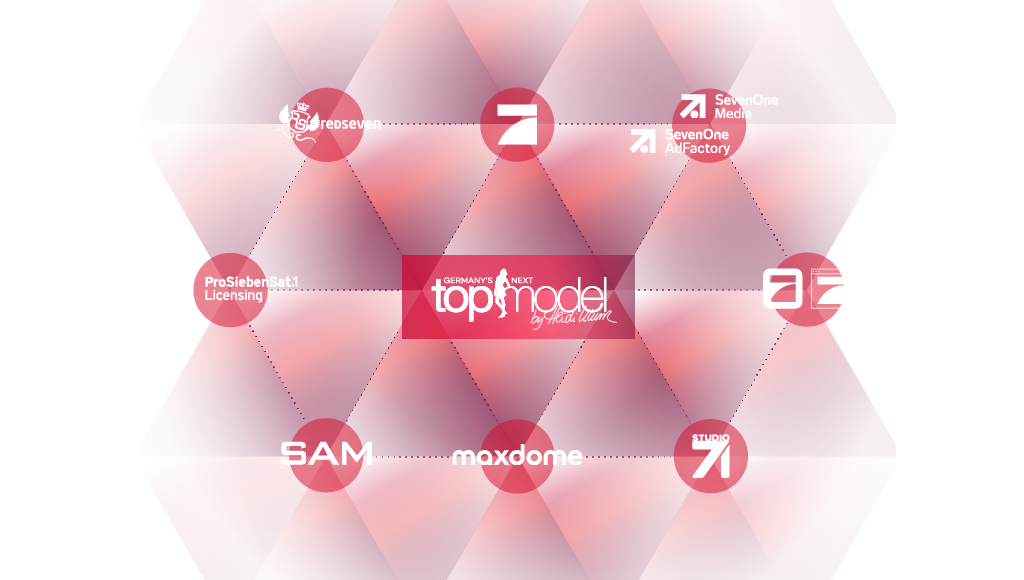 GNTM ranks among the most successful shows produced by ProSiebenSat.1’s wholly-owned subsidiary RedSeven Entertainment, a production company founded in 2008.

The ProSieben channel has been broadcasting GNTM since 2006. Season 12, which aired in 2017, achieved an average market share of 17.5 percent among 14- to 49-year-old viewers, making it the strongest in six years.

The ProSiebenSat.1 Group’s sales subsidiaries SevenOne Media and SevenOne AdFactory deliver 360-degree marketing for advertising clients. They use creative concepts to set the perfect, GNTM-compatible stage for brands and products – and they do it on all platforms.

ProSiebenSat.1 Licensing awards product and promotion licensing agreements to all official GNTM partners so they can benefit from the brand’s image. With a total of 11 licensees in season 12, GNTM is one of the most successful licenses in the ProSiebenSat.1 subsidiary’s portfolio.

The channel’s website and apps give viewers the opportunity to watch the show live or time-shifted, and offer behind-the-scenes material. With live streaming and catch-ups on ProSieben.de (on a PC or laptop), season 12 achieved an average additional net reach of 5.5 percent among 14- to 49-year-old audiences.

Starwatch Artist Management (SAM) manages and looks after the models during each GNTM season. During this time, the ProSiebenSat.1 artist agency negotiates all jobs and handles them in the models’ best interests.

All episodes of GNTM are available on the online video library maxdome. The 12th season represented a high point for the show, with individual episodes viewed up to 13,000 times per week. In addition, views of previous seasons are again on the rise during the current season.

Studio71 maintains the official GNTM YouTube channel, which, with more than 440,00 subscribers, counts among the digital studio’s top ten TV YouTube channels. It shows highlight clips from all seasons, providing users with content of their favorite program throughout the year.

From production and broadcasting to online extension and licensing: ProSiebenSat.1’s subsidiaries cover all parts of the value chain that we have established around the successful format “Germany's next Topmodel”. 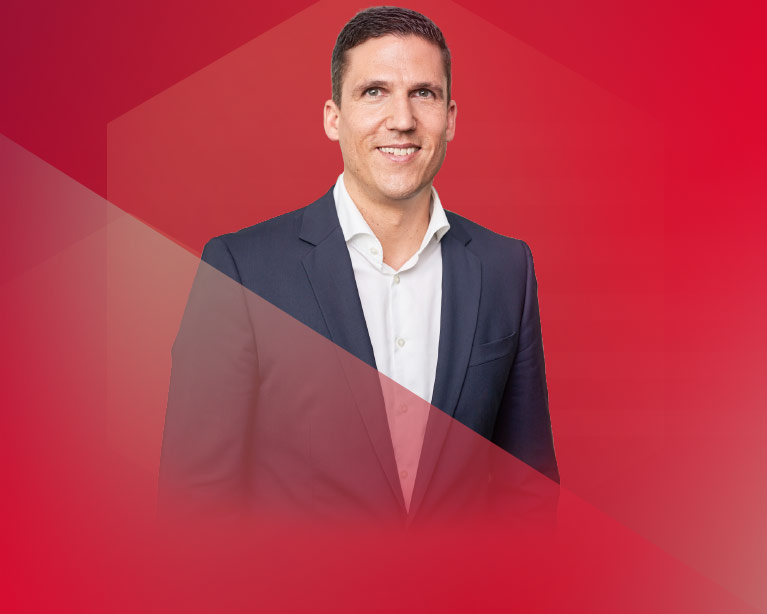 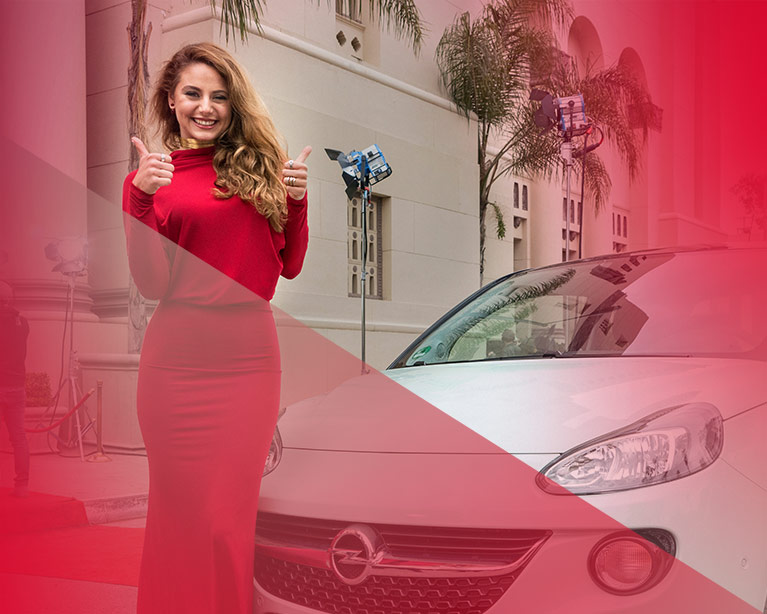