The content industry is booming – and it has digitalization to thank. Digitalization has vastly increased the number of TV stations and video platforms around the world, and they all need high-quality content to attract and entertain customers and viewers. The United States retains its lead in competing for the best content, with over 500 series broadcast in the world’s largest TV market in 2017. No other country invests more in programming.

In this market environment, it was a logical step for ProSiebenSat.1 to give Red Arrow Studios – its production and distribution group – a more international footprint and place the geographic focus on the US market. This enables the Group to profit from the growing demand for content.

And the strategy has certainly paid off. Red Arrow Studios has stepped up its investment in US businesses over the last few years, and today, with 13 US production and distribution companies in its portfolio, ranks as a key player in American TV and digital content production and distribution. In 2017, more than 70 percent of its revenues were generated in the US market.

Within the Group, ProSiebenSat.1 also benefits from this content network. Red Arrow Studios is significantly expanding its cooperation with the ProSiebenSat.1 stations and producing an increasing number of programs for them. Examples of this successful synergy are shows such as “Hochzeit auf den ersten Blick” (Married at First Sight) (SAT.1), “The Taste” (SAT.1) and “Kiss Bang Love” (ProSieben).

The next step for Red Arrow Studios is digital expansion. As of January 2018, digital studio Studio71 is also part of Red Arrow, enabling the company to add an exciting new chapter to its success story. 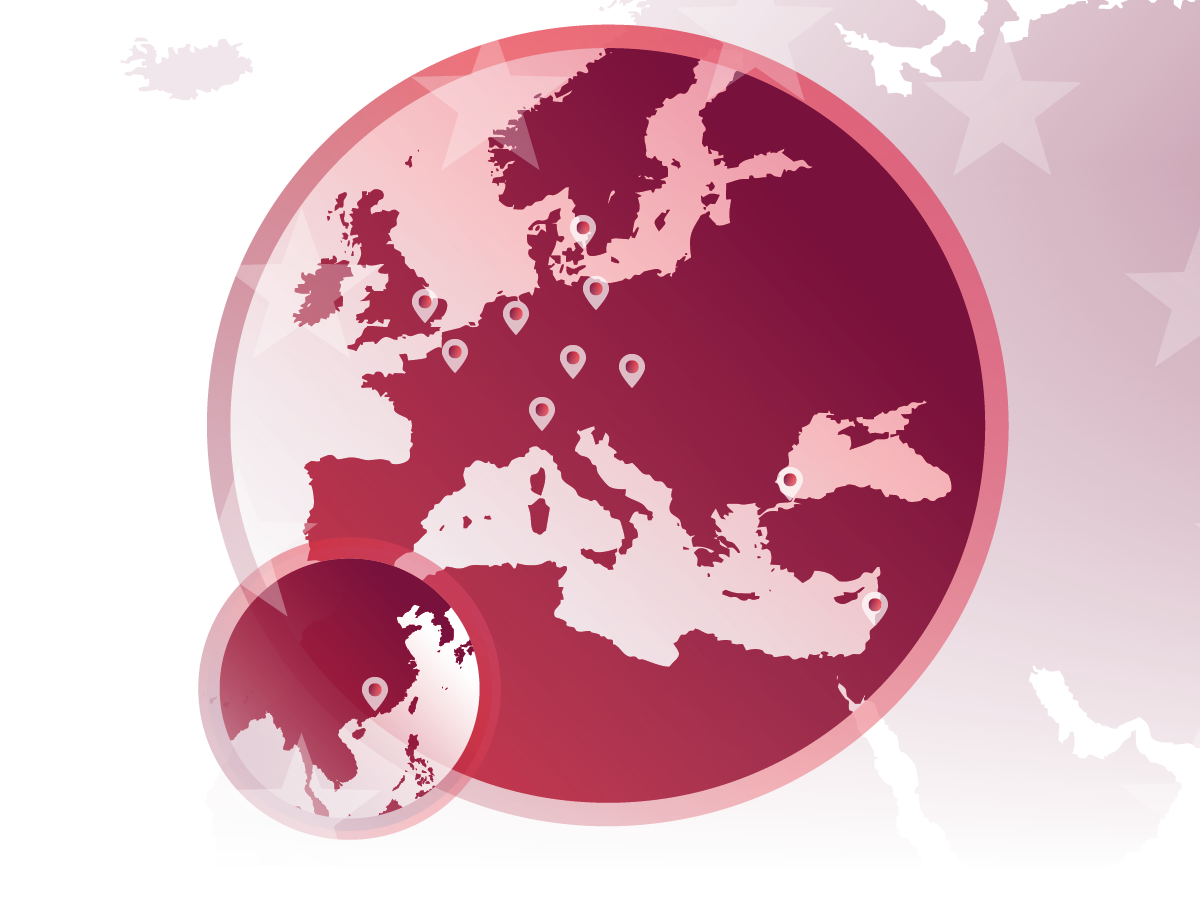 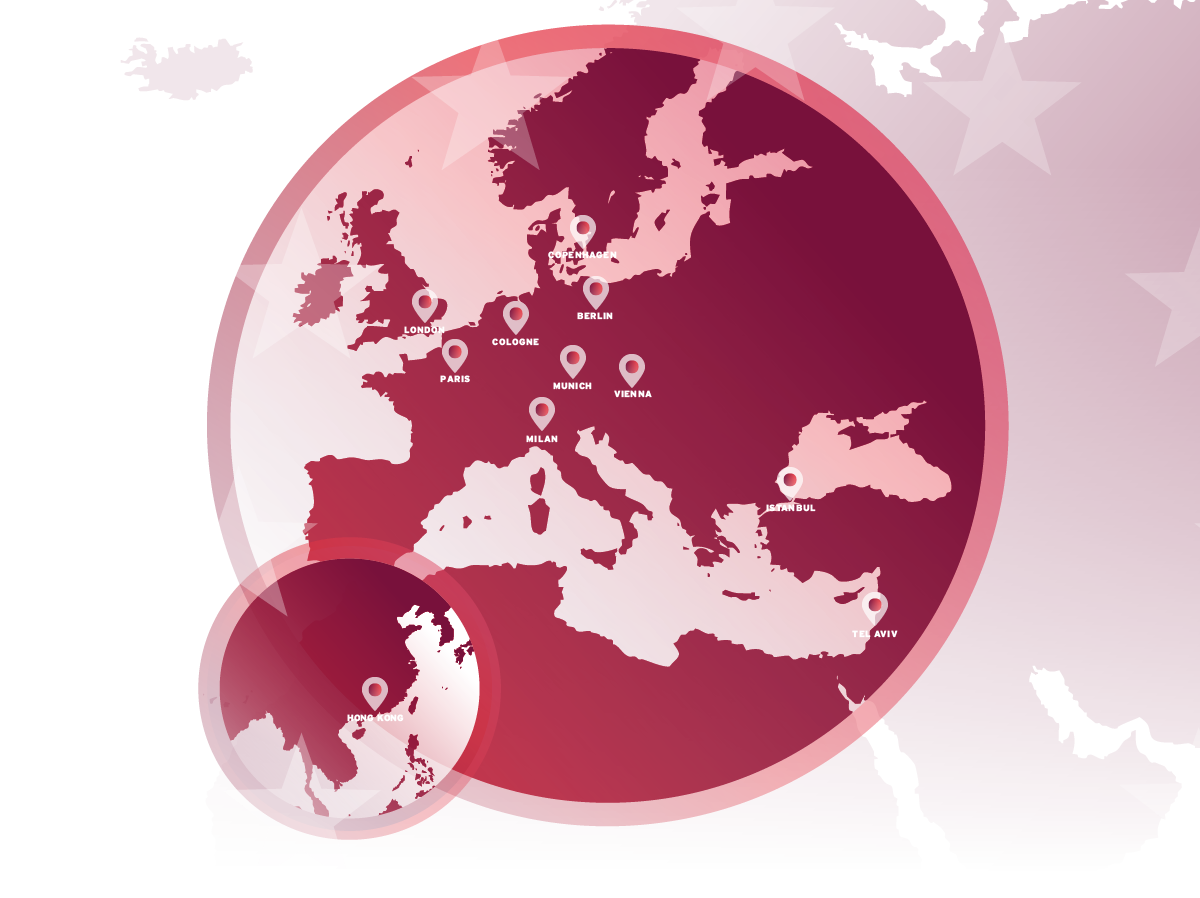 Highlights: Cove Pictures is a joint venture between Patrick Milling-Smith and Brian Carmody, the co-founders of production firm Smuggler Inc., and Red Arrow.

Highlights: Still Standing, The ‘A’ Word

KPIs: A catalog of over 950 shows, clients in over 200 countries

Highlights: City of Secrets, The Team, 40

Highlights: A League of Their Own, Married at First Sight, Old People’s Home for 4 Year Olds 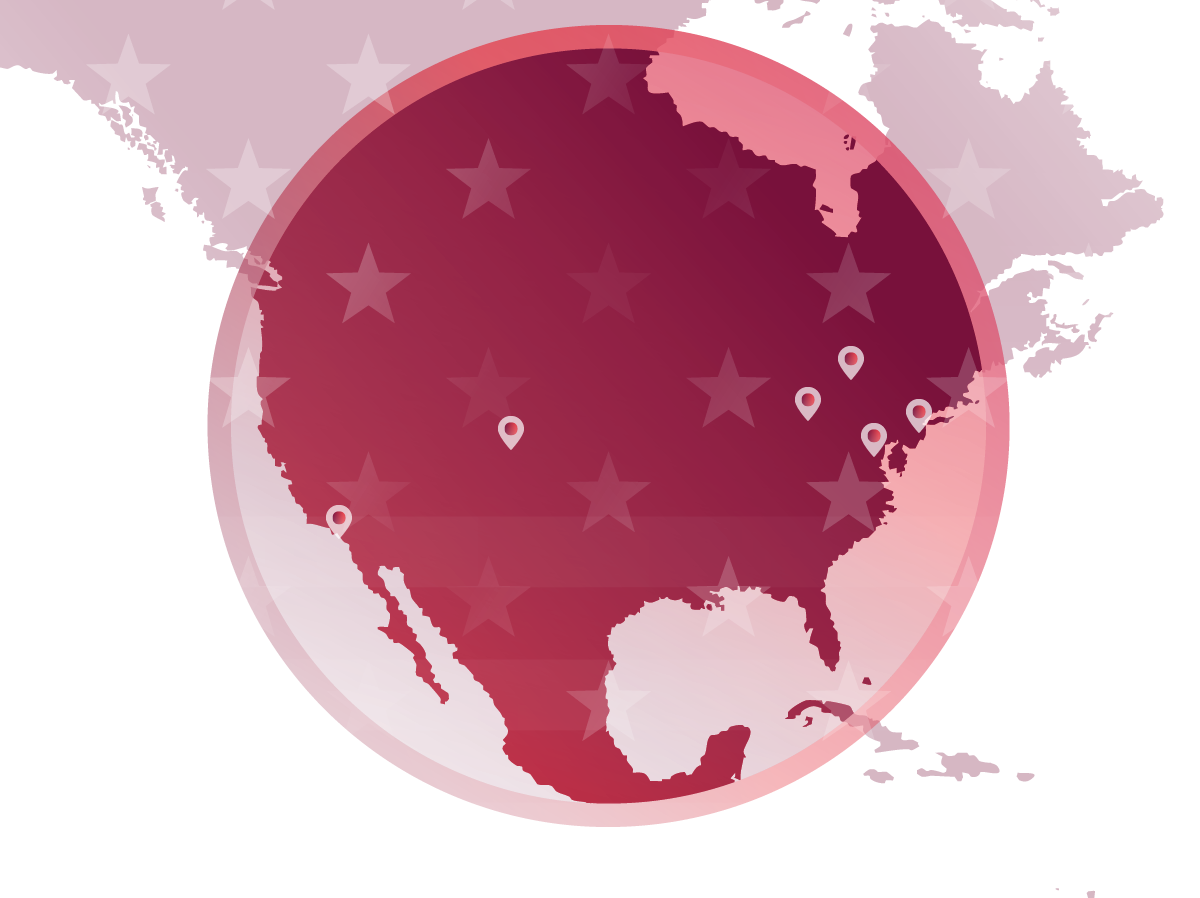 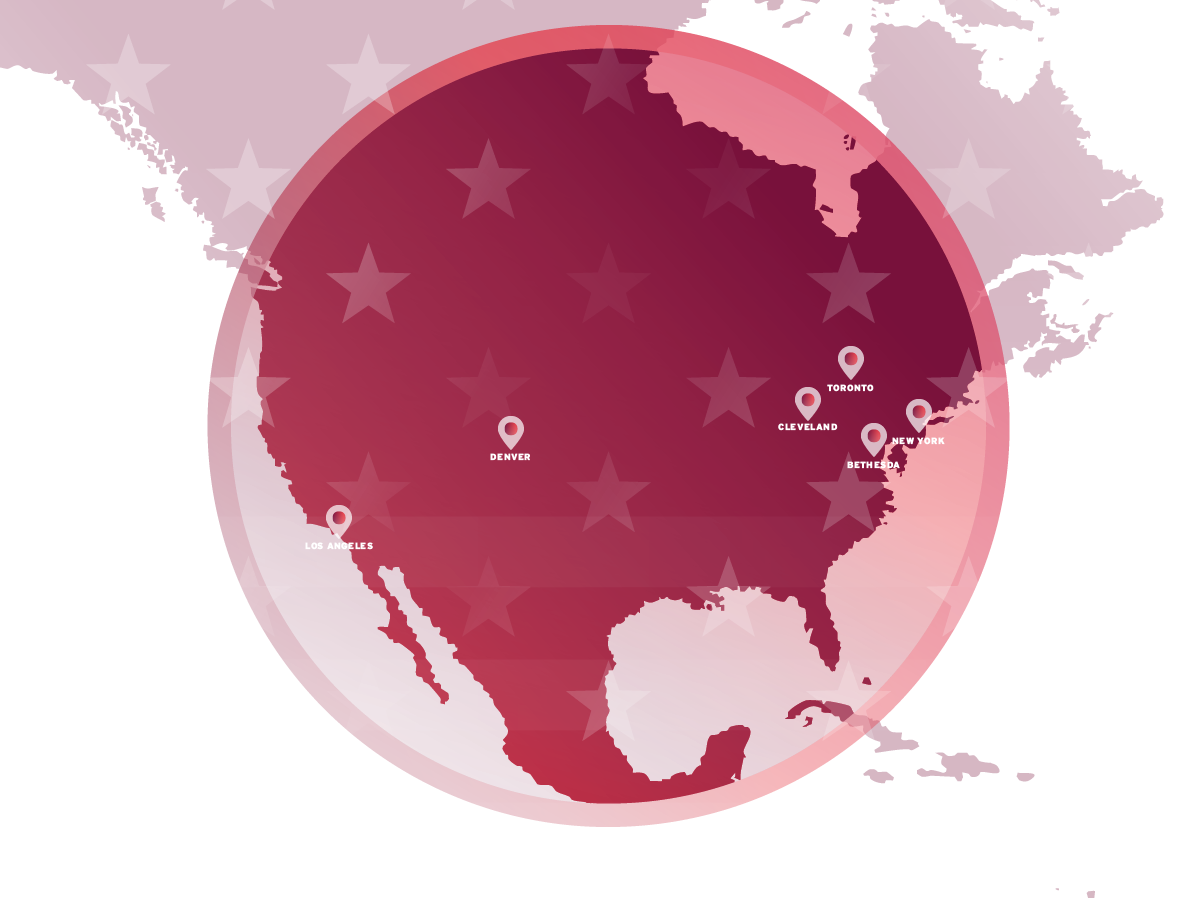 Highlights: The Circus, Odd Mom Out, Ride with Norman Reedus

KPIs: Catalog of over 3,000 English-speaking films, experts in distribution to US and global digital SVOD and OTT platforms

Highlights: Mad Rabbit is a joint venture between Red Arrow and Canadian director and showrunner Kari Skogland, who has directed successful TV drama series including House of Cards, The Walking Dead and The Handmaid’s Tale.

Highlights: The company is run by producer and industry veteran John Saade